In 2012, Jerry Kavesh was running a successful western-wear retail business and coming off his best year ever. That’s when he decided to close the business.

Because while almost half the sales were coming in online, the brick-and-mortar stores were projected to lose money and he wanted the 62-year-old family business to end on a positive note.

He got out of retailing. Joined a start-up. Didn’t give his past life of selling cowboy boots, Stetson hats, western shirts much thought.

Then, one night, while browsing Amazon, he noticed that several of the best-selling SKUs from his former retail business weren’t even listed on Amazon. 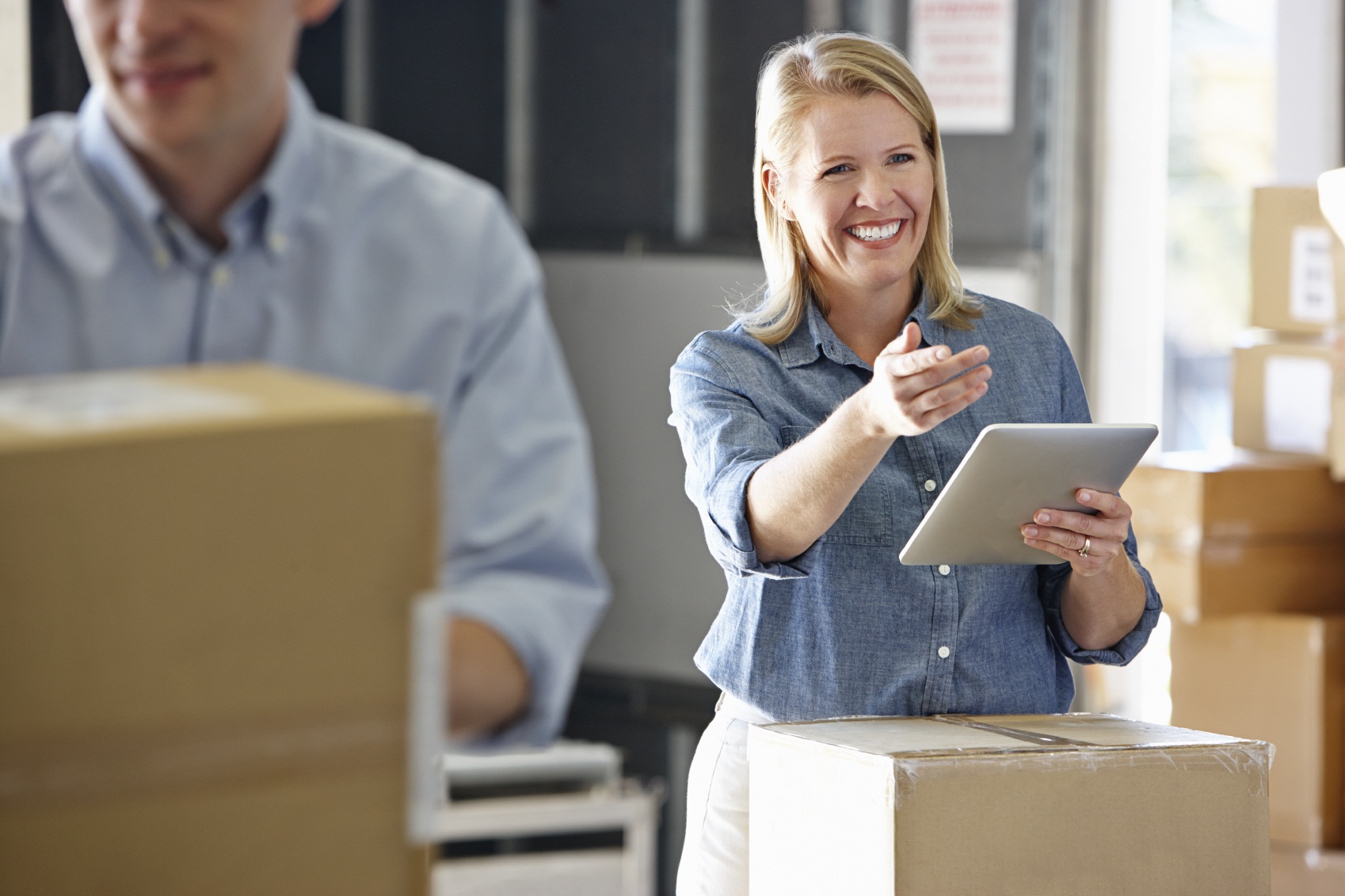 Ed Harvey had a problem and saw an opportunity. The problem: he’d been running 15 ecommerce sites for a national health and beauty multi-level marketer. But they decided to take everything in-house, so he was out of business.

The opportunity: One of those sites was a close-out site and he had just bought a warehouse – full of unsold merchandise. 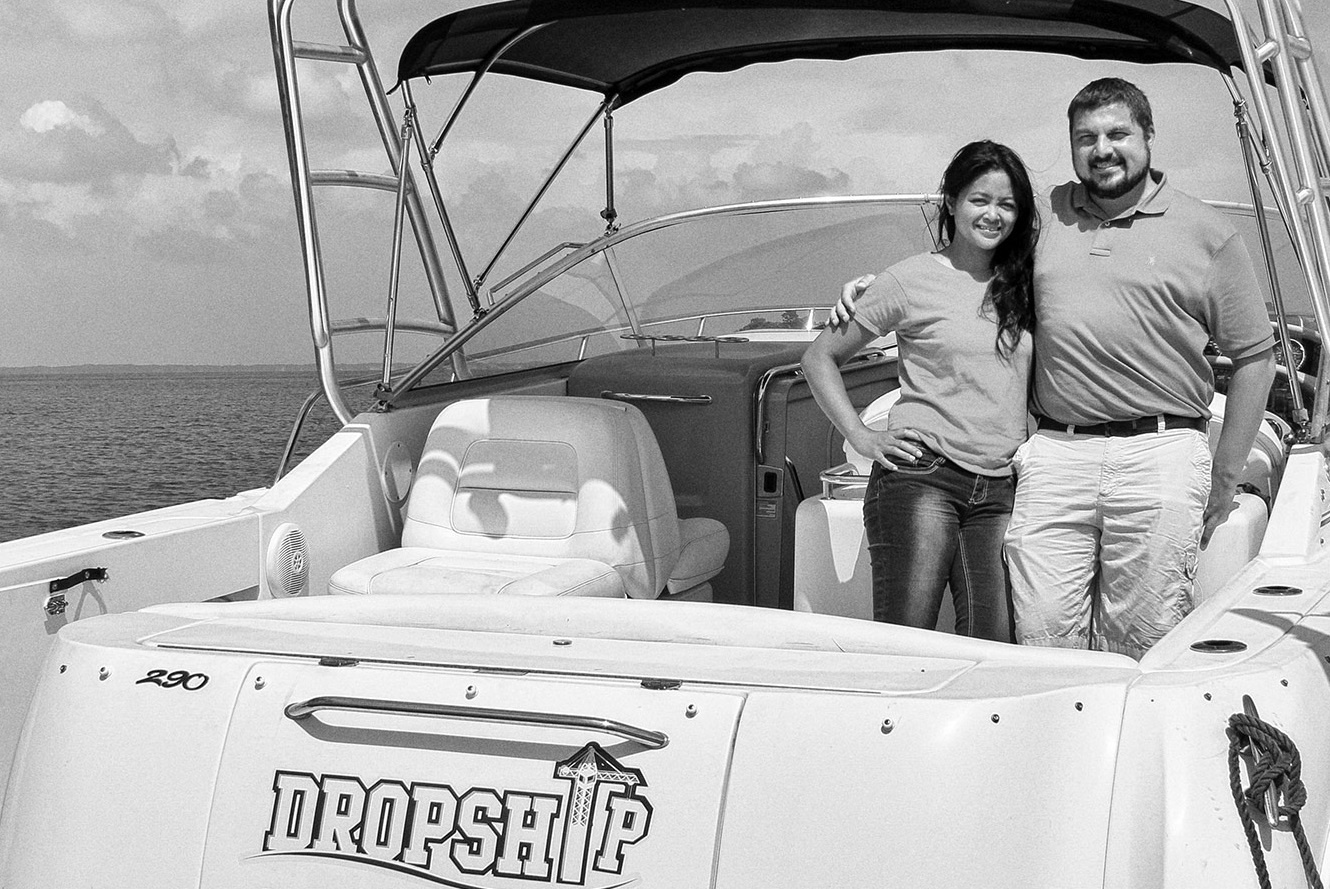 Growth is good. Unless it keeps you up all night. Just ask Chris Unangst and his wife, owners of Olivabel, an online retailer of consumer electronics and other products.

Soon after Hurricane Katrina devastated Florida - and Chris' real estate business - Chris experimented with dropshipping products he sold on Amazon. His business quickly grew from a handful of orders a day to 50-60 daily orders and Chris struggled to keep up.

"As we got bigger, it got tougher and tougher to control inventory and pricing," Chris said. "It was almost embarrassing; I was working well into the night, every night. I was going through thousands of listings manually adjusting them, and then when I got done, I started over again." 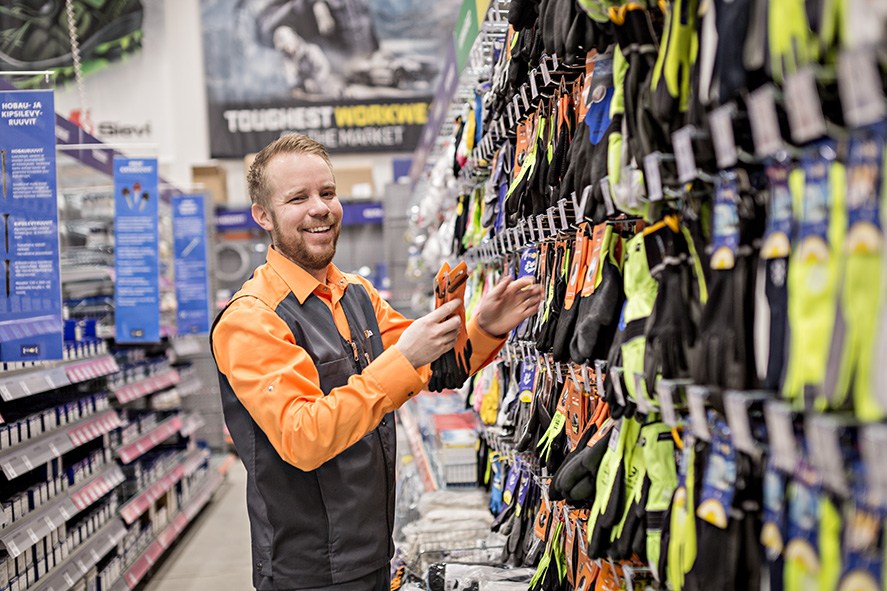 He knew how to sell - he’d spent more than 40 years in retail. He knew opportunity when he saw it - it was 2012 and Amazon was continuing its explosive growth and people already were starting to prefer buying even everyday items like tools, hardware, and home improvement products online.

He knew he needed a software development partner - the ecommerce software available in 2012 wasn’t remotely robust enough to execute his vision of bringing an endless aisle of home improvement products to the web.

He chose Etail Solutions - and he never looked back.